You know it was meant to be the day I decided to acquire my first iPhone ever. It was a beautiful sunny day somewhere in 2009 and I was queueing up with a handful of others at the Apple store, giddy to own a newly launched iPhone 3G. Once the shiny new wonder machine found its place in the curves of my palms, I was at awe. I spent hours testing out the features, guided with the instructions manual (which was pretty brief anyway) and many many bytes of Googled web pages. I slept clutching it to sleep. It was love at first touch. 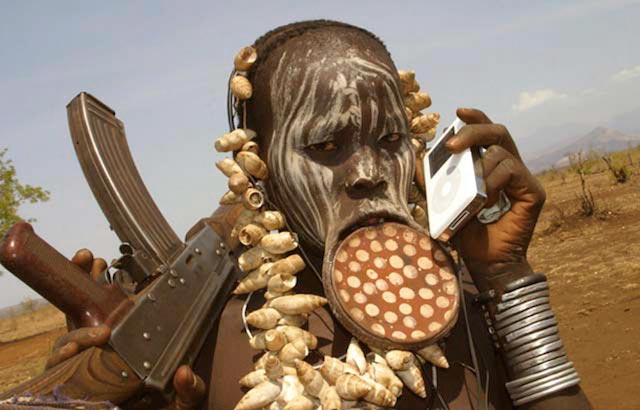 When you fell in love and the feeling was reciprocated (yes the iPhone loved me back, I was sure of it), you began the stage of getting to know each other. As with many other Apple devotees, the collection would extend. I got myself a Macbook Pro 15″, an iPhone 4 (in yet another lengthy queue outside the Apple store), an iPad 2, an iPod Nano as well as a couple of other accessories. I once had a sleek iMac 21″ and traded it for my stark gorgeous Macbook Pro, which further enabled me to go as mobile as possible with its durability and brilliant battery life, not to forget its steely performance.

What made me would never turn back was when I surprised my girlfriend with an iPod Nano for her birthday present. The look on her face was priceless – and I knew I had a friend for life in Apple – both the products and its vision.

My journey as an Apple fanboy began!

But what am I rambling about – of course, this is not about me. What I initially wanted to convey was the introduction of iOS5 and how it changed my life. Much to the chagrin of my fellow teammates who are mostly Androiders, I kept chattering about the features until Zana the project manager twisted my arm and told me to pen this blog post down to share my take on iOS5. A little bit late to the iOs5 blog updating bandwagon, but here goes. 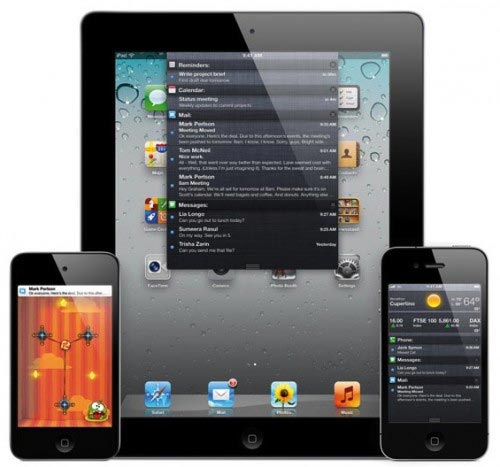 iCloud refers to Apple’s newest cloud service of which you could store your music, apps, photos, calendars, documents and many more. The service then will wirelessly push all of these to every device you own – no more cables needed. And it comes with a free 5 GB account! 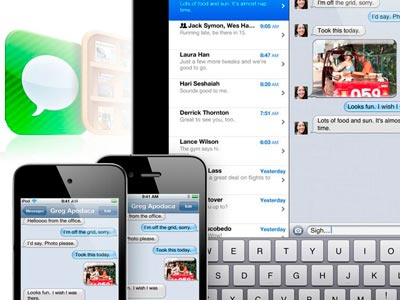 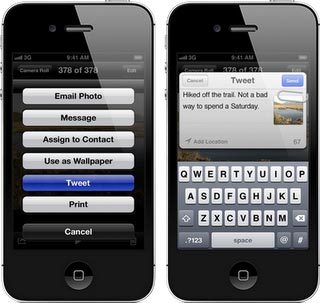 My traditional way of sharing articles from mobile Safari to Twitter is by having to copy the URL first and then paste it into the Twitter status update field. With this feature, I can share articles to Twitter in a single click. 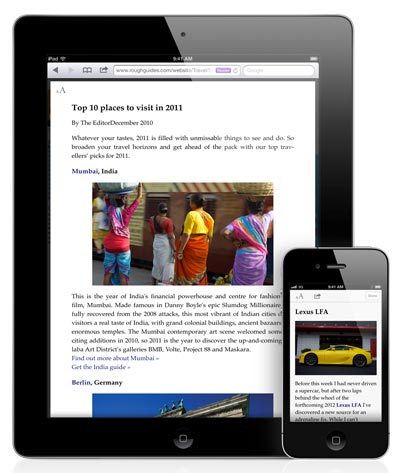 Safari Reader feature offers a less-distraction reading experience on my Apple devices. Mobile Safari now also has Tab options on much like the traditional web Safari.

Perhaps this is my most favorite of all. Let’s say when I update my music library, I don’t have to plug in my iPhone/iPad to my Macbook/PC to sync the files, instead I would just leave and it will automatically sync – for example during overnight charging, so next morning I will have my music library updated in my iPhone/ iPad. Yay!

By just using four or five fingers, swipe up to reveal the multitasking bar, pinch to return to the Home screen, and swipe left or right to switch between apps. Isn’t it cool? You can see it in action here.

I have been told I forget a lot, with the reminder app on iOs5, I can keep track of every tasks complete with alarms. This actually helps a lot especially to remind me about my design milestones.

I no longer have to stick to just one route to drive to one place, the new map which comes in iOs5 offers a couple of alternate routes for me to choose.

Now you can pinch-to-zoom gestures, and single-tap focus. Then press the volume-up button to snap your photo in the nick of time. No more fiddling with just one button to take pictures and whatnot.

While all things may seem all rainbow and ponies, a couple of things do come up in my cons list for iOs5.

First would be the noticeable, significant battery drain than during the usage in the previous operating systems (here’s something which could help). Second would be lack of design change – the iOs interface is looking really long in the tooth. The last one would be that there is no improvement in voice control at all, and I say this is a shame.

Other than that, everything works pretty much dandy for me.

“Siri, can you do the designing for me while I go play Battlefield 3?”

Last but no least, here comes the personal assistant with attitude named Siri on iPhone4s.  Siri could be a reason enough to buy the new iPhone 4S. Watch Siri in action and read her antics at Shit Siri Says.

Perpetually well-mannered, our very own Apple fanboy Mujib can also be seen striking one's chords off at one of his percussion sessions. Mujib collects things he loves at his Tumblr and talks about stuffs on Twitter.