So You Wanna Be a UI/UX Designer

According to Design Management Institute (DMI), design-led companies have outperformed the rest of the market by 228% over 10 years. Studies from Forrester also show that companies that invest in UX see a lower cost of customer acquisition, support cost, increased customer and market share. 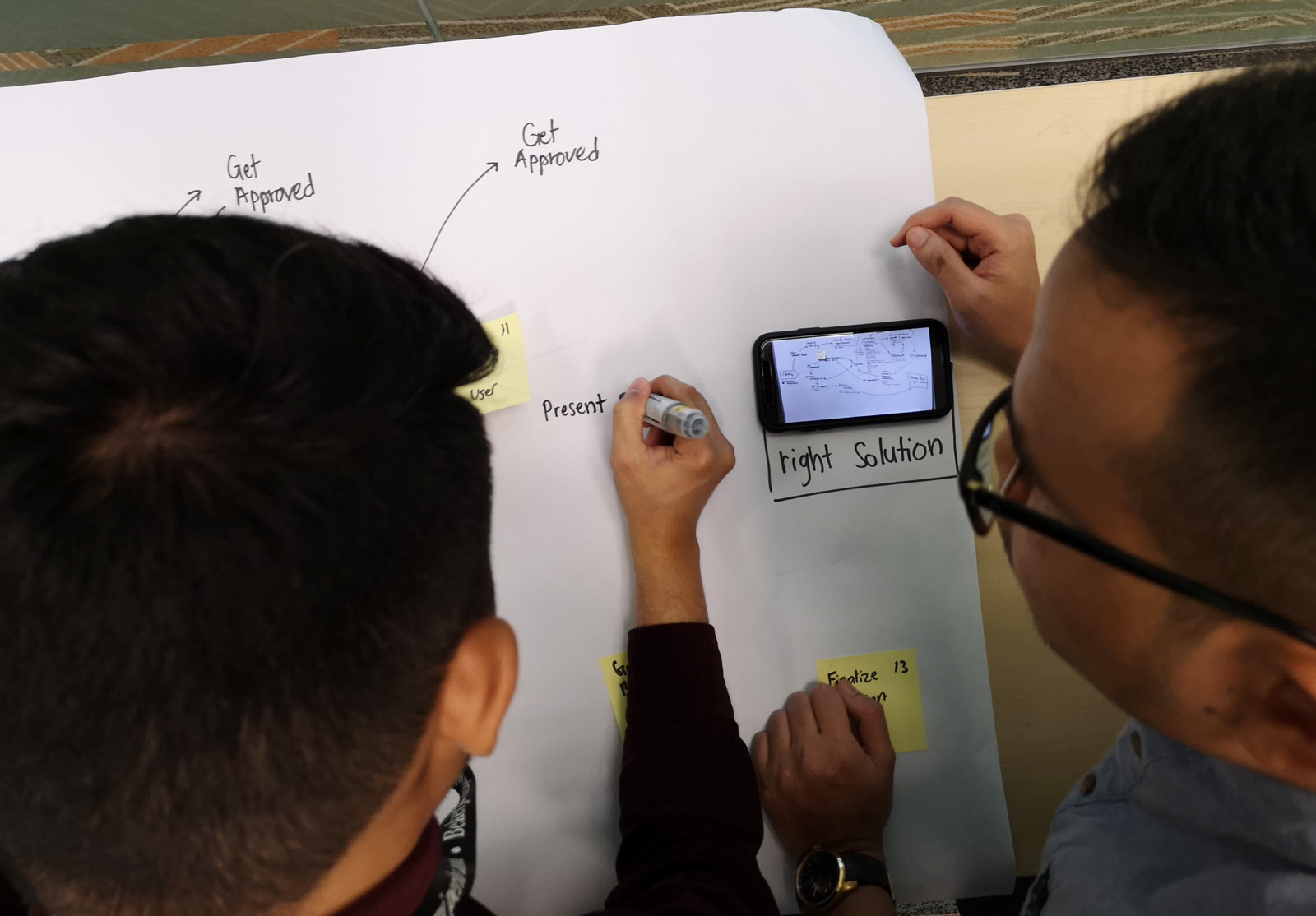 It has also been one of the biggest contributors to many success stories, for example — Jeff Bezos invested 100 times more into customer experience than advertising during the first year of Amazon, and AirBnB’s Mike Gebbia credits UX with taking the company to $10 billion.

More so than ever, we are in need of more UI/UX designers to carry on this challenge. Undoubtedly not an easy role, UI/UX designers need to equip themselves with a certain sets of skills. Which brings to the next question— what sort of skills?

From our experiences, we could list down these skills in two categories — core skills (technical skills needed to excel as a UI/UX designer) and personal attributes (might seem secondary, but they are actually important to level yourself up to be a better UI/UX designer each day). 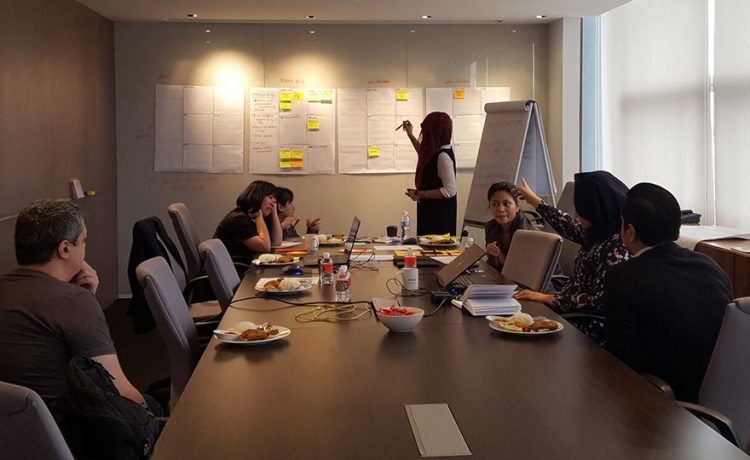 Bigger companies might have a dedicated team to perform user research, but it is important for a UI/UX designer to get herself involved in the research from the beginning. This could give her more insight into the nature of the business, get herself acquainted with the clients & their problems and how they behave — which actually could help with the direction of the design later.

Wireframing is the step which allows you to define the information hierarchy of your design, making it easier for you to plan the layout. It is as MVP as it can be in the design process, especially if you want to start designing and you want to confirm with the client or the team on the layout.  Once it is confirmed, it is actually faster to start designing since you already have the structure.

This beginner’s guide to wireframing is very helpful for you to start building your own guidelines.

In order to transform the wireframes into mock ups, suffice to say you will need to have basic visual design skills. Our designers use Photoshop for this before getting the designs signed off and handed over to the development team, but best to check with the team you are working with on their preferences.

You might be thinking — “but I started with print design and I wanted to get into UI/UX, is it too late?” Absolutely not! There is an abundance of free UI/UX courses online you may find on Coursera, Hackdesign and many more. You may only need to start adapting your existing design practices to UI/UX.

Prototyping can be defined as ‘a simulation or sample version of a final product, used for testing prior to launch.’ Prototypes are used to test products, fix issues and confirm requirements before sinking further into development. Prototype testing can save time and money since it can be used to identify earlier usability issues and reveal areas to be improved.

A lot of apps can be used to develop faster prototypes. Our team swears by InVision, but there are many others such as UXPin, Atomic and Sketch.

If you’d like to read more, UXPin here has a good article on a guide to prototyping. 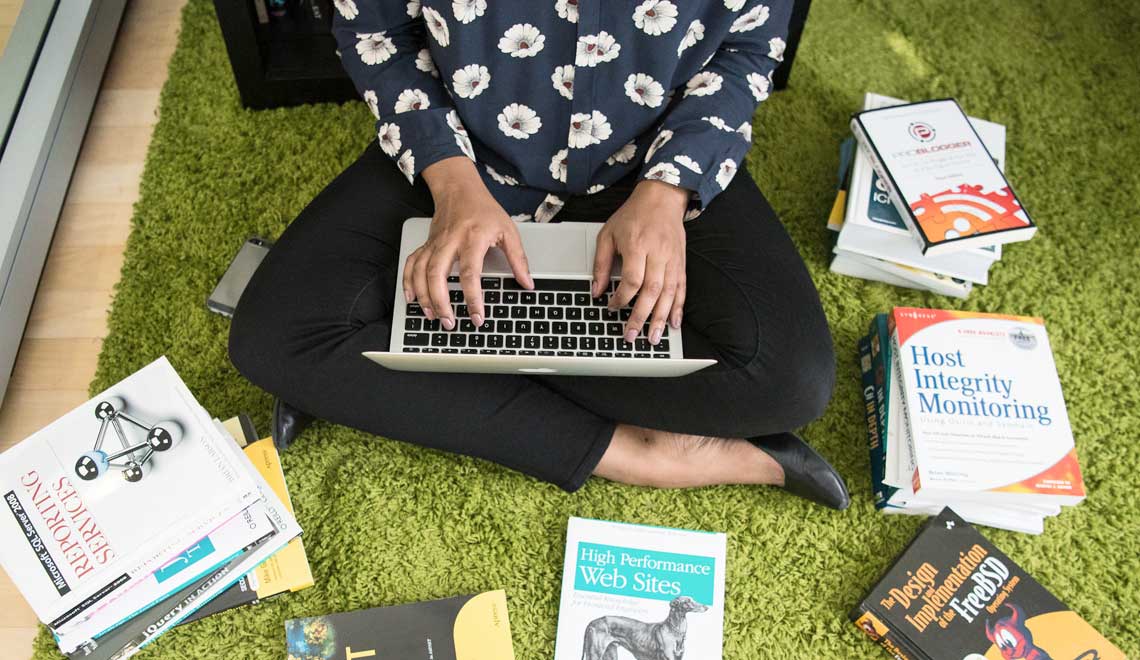 We all hear of all these arguments floating about — “should designers learn how to code?”. The answer would be, “yes, but as much as possible to understand how development would work later.”

The designs done by UI/UX designers are eventually going to be translated into code, so it is helpful for UI/UX designers to know basic front end and programming knowledge. This is so that you could know what’s possible to be done before sending your design files to the developers without risking on their timelines or resources. It is vitally important, according to this discussion, that “UX folks have (at least) a theoretical understanding of “FE-related things”, including semantic page structure, optimization techniques, impact of JavaScript, graceful degradation/progressive enhancement, accessibility etc.”

There is a possibility that user research will not be included in the scope of a project, so how do you start designing? First off, UI/UX designers do not design blindly. Your design decisions should be informed from experiential and data-driven decision.

UI/UX designers need to have some basic understanding on translating data so that we can use them to accomplish goals and achieve customer’s satisfactions. InVision has this good article on how to design with data.

In his annual Design in Tech report lead by John Maeda, he suggests that besides coding, the other one “unicorn” skill a designer should have would be writing. While many designers have noted the value of leading design with content, there are some others who are still persistent to start writing more due to many reasons. Well, we should not have.

Writing could also help immensely in articulating your design justifications to clients, or your team members. Furthermore, when you write, we empty up our mental estate in order to make way for more information to come through. We also remember better!

There is no magic to writing, and if you would like to start, here are some simple but powerful UX writing tips for designers.

Evidently, there is no shortcut to become a good UI/UX designer. Depends on your organisations or whether you work alone, sometimes not all of these skills are needed but it would be helpful to branch into all of these core skills as much possible.

After all, user advocation doesn’t take a day!

Next in Part 2: So You Wanna Be a UI/UX Designer : Personal Attributes.

(Thank you WOCinTech Chat for photos!)