“All Happy Families Are Alike…”

There is a reason Leo Tolstoy came up with that aphoristic brilliance of a first line in his novel, Anna Karenina.

Here’s one thing about me – the day before joining a new company I would always establish the idea that my team members are like my family. That way, in times of those affectionate points of brushing past each other purring contently or during those fraught moments of tearing each other’s hair apart, I will be obliged to love and protect them, come high or low. 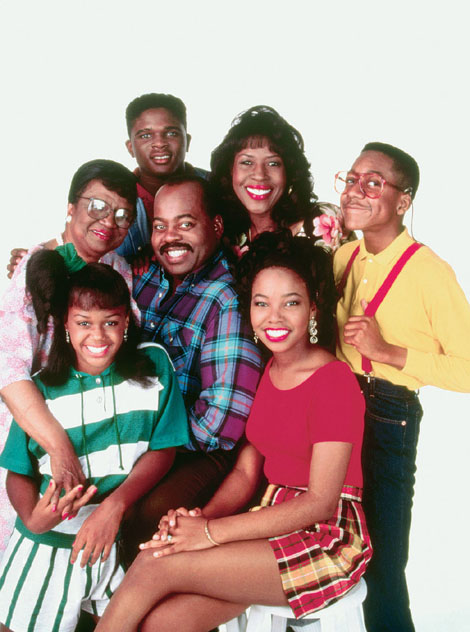 I carried the same notion with me the day I joined Stampede as a Project Manager. And just like all families, every member has their own quirkiness which makes every one of us unique. Here’s how I see them:

Let’s start with Dov. He is The Man, that’s how the boys call him. He’s the male parental unit of the family, generally taciturn, only speaks when he needs to. And when he does, his words are worth quoted and framed. The boys look up highly to him, at some point they fear him but often it is for a good cause. He never needs to speak much to convey his message, just a little sideswipe glance and the boys would scramble out of their seats, jostling against each other to finish their homework so that they could gain extra gaming hours.

And then there’s the big brother, Shaiful. As opposed to Dov (but just as awesome), he is very laid-back, speaks in a pleasant drawl and regards everyone as his ‘homies’. Despite that, he’s whom everyone runs to when Daddy gives that fearful sideswipe glance. A few reassuring words, and we would be on the right track back again.

There would always be a nerd in the family – here is our very own Guo Lin. Despite always racking his brain with what-to-do-next’s and here’s-what-I-think lists which never failed to blow our mind, he is often highly critical of himself. At the risk of sounding like a hypocritical mission statement for a tire & rubber company, he strives to be the best among the best among the best. We all love him for his competence and awesomeness, but often never admit because when every time we say “Congratulations, GL!” after a victorious feat, he would go, “Er, OK?”

In real life, they are not one – but we have the twins, Syazwan and Mujib. Just like every pair of twin, although they might be identical there will be always be opposing traits that the family always welcome with open arms (although sometimes we leave them debating with each other in the distant corner of the video call). Syazwan is an Android enthusiast, while Mujib is devoted to Team iOs – so we often see them bashing each other about their perennial partialities to their favorite operating systems.

Of course we shall not forget about our female parental unit, Shaza. Just like every mother, she is just as protective and wants the best for everybody. Analogically speaking, it’s like as she was trying to let us cross the street after a number of hours of road safety lessons at school, in an instant her mind would go, “It’s OK, Shaza, let go, let them explore on their own.” and after a few seconds she would go again, “Don’t go too far, come back! Let me show you how!” Of course, just like every mother, she has the ability to multitask like a bawse, and escapes unhurt every single time.

Then there’s me – the crazy, domineering sister.

There will always be one in the family – when the father’s scary sideswipe glance, the mother’s comforting words and the big brother’s reassuring pat won’t work – here’s where the bossy sister comes in. She reminds you every 5 minutes when you forget to clean up after your sleepover. She sticks Post-It notes all over your corkboard (of which she installed for you in your room) reminding you to do your own laundry. And when you forget to do so, she does it for you. Just when you are about to be grateful, she sends you a text message reminding you to walk the dog, when you are about to do so.

Nevertheless, this is what family is about. Some may drive everyone off the wall more than the others, some may be the instant family favorite, some may be just sitting on the fence watching the conversation over family dinner evolves from kindergarten to puberty – in the end, as I was saying, when you are a family, you are obliged to love and protect for each other come high or low.

Stampede team is made of this, amongst many other beautiful traits, and I am so grateful to join this family. (I hope the feeling is mutual).

(Pic: The Winslows of Family Matters, remember them?)