A Leap of Faith: An Interview with Danish Mumtaz from Motopedia

Recently, we launched Motopedia.ae, a portal on the latest, unbiased car reviews and comparisons across the UAE and the GCC region. The fully responsive website includes exciting features like an intelligent search function recommending similar cars based on price range, body types and car class, Google Map integration, Facebook authentication, sharing functions as well as comparison favourites. It was a ride worth being buckled in for. 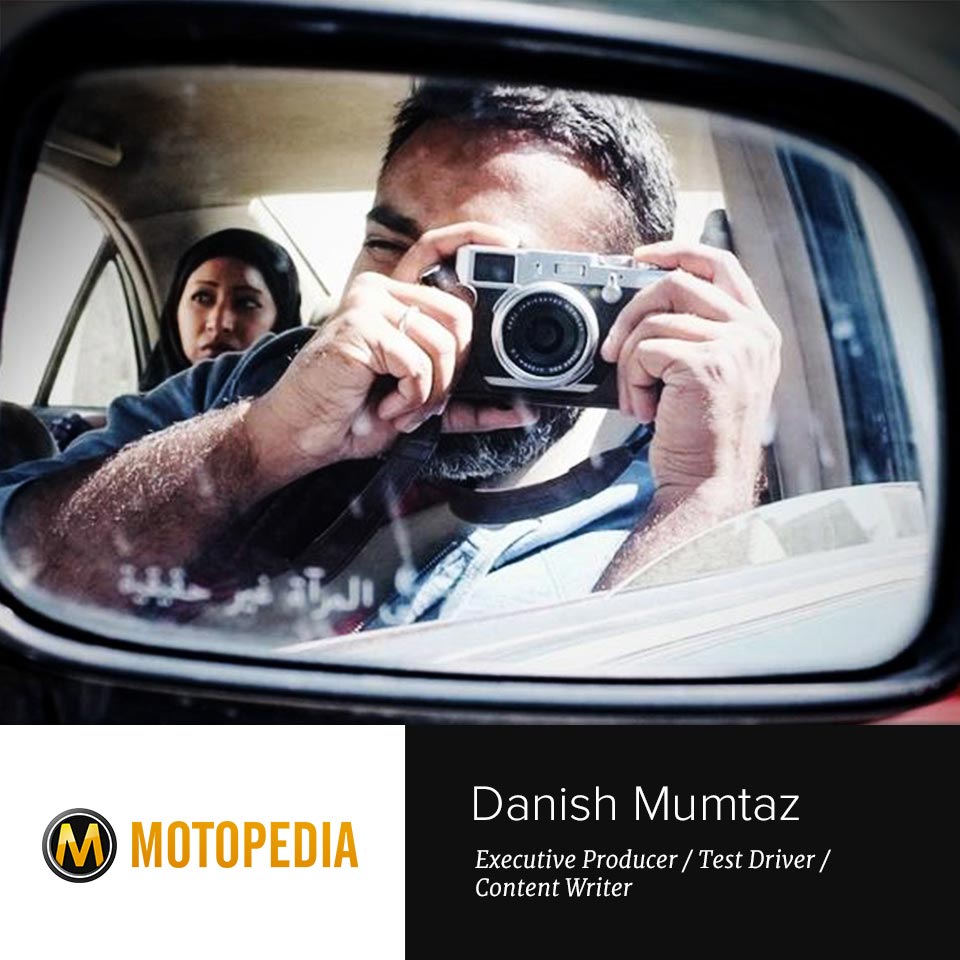 I took a leap of faith — and decided Stampede it is. 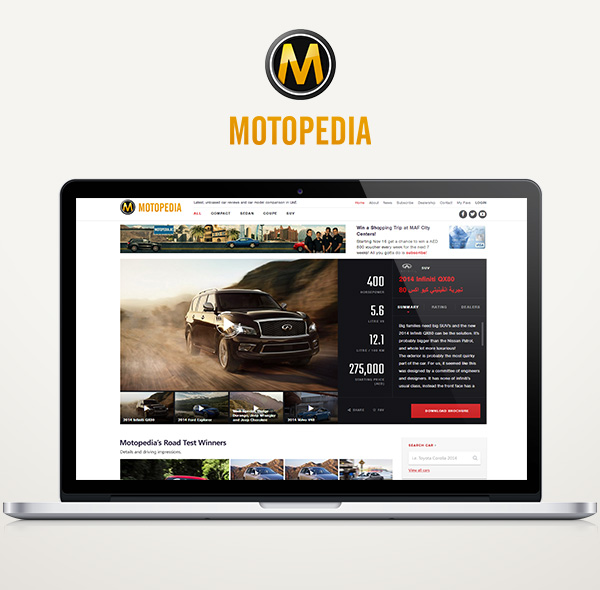 Shaiful and Zana had the chance to talk to high-spirited Danish Mumtaz, Motopedia’s main guy. We gushed about cars, devised new website plans in the works and talked about how Danish chanced upon Stampede, before the rest is history.

Go ahead and check out the nifty features on Motopedia.ae.