Less than a minute read

The initial idea of Stampede as a place where inspiring people get to practice work they love is still very much the core of what we do. We actively seek the right people to complement our in-house talents and Stampede is happy to announce the addition of two awesome new team members: Anita Zein and See Guo Lin. 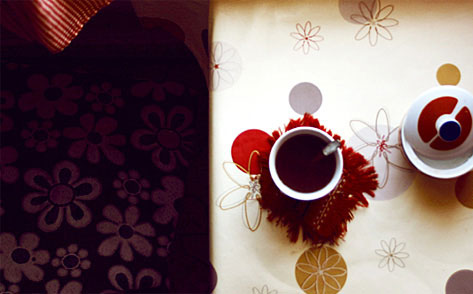 You’ll see plenty of Anita in project management and quality review, where every project must pass a set of internal reviews before certified fit for client release. I have a feeling her to-do list will be nothing short of legendary here at Stampede. She can be reached at anita@stampede-design.com.

Guo Lin outshined Stampede’s recent campus interview and by far the youngest in the team. Barely into his second day at work, the guy’s enthusiasm is contagious. Together with Dov and Shaiful, Guo Lin completes Stampede’s own trio of bros. Guo Lin can be reached at guolin@stampede-design.com.