There’s nothing more fun for a manager than to see the crew she led successfully meets their target. And while having much fun too. 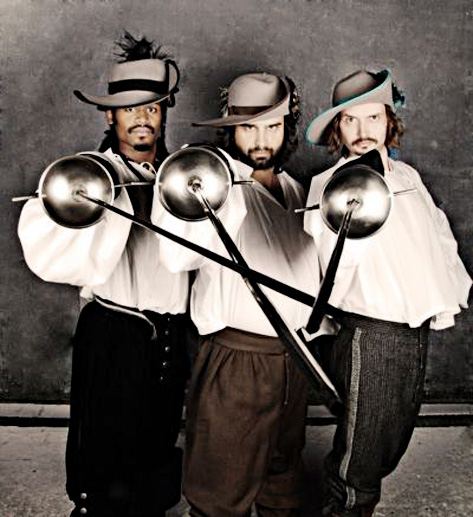 A project requires many things: fulfillment of responsibilities, good cooperation, effective communication and the awareness to be your own leaders. For the past one year, Stampede has been actively managing post-development tasks for one of our biggest accounts. As with other projects, there were stumbling blocks. But more recently and particularly today, everyone shines at meeting the demands of their. They executed a well-orchestrated maneuver and completed their tasks with a bang.

We’re very proud of our three young dashing crew – Syazwan Hakim, See Guo Lin and Mujib Jazmin. Between the three of them, they tackled updates on a severely limited system and resolved them instantly. On a live server.

GL, Mujib and I received requests from the client and quickly distribute the tasks to the expert in charge. Mujib handled anything design-related, Syazwan did his front-end magic then GL followed through with the real deal coding. We then reported progresses and completion to the client on the same hour within minutes.

This is definitely my dream team. Their young spirits and friendship are invaluable to me. We had so much jokes and fun during the session, it was hilarious. Cherry on top – I received word that the client was very pleased with our response and speed. He skyped me kind words until he ran out of praise.