In my 25 years of life (chuckles), I believe I have never uttered the words “Valentine’s Day” just as much as I had during the past month when my team and I ran a Valentine’s Day social media campaign for our client. 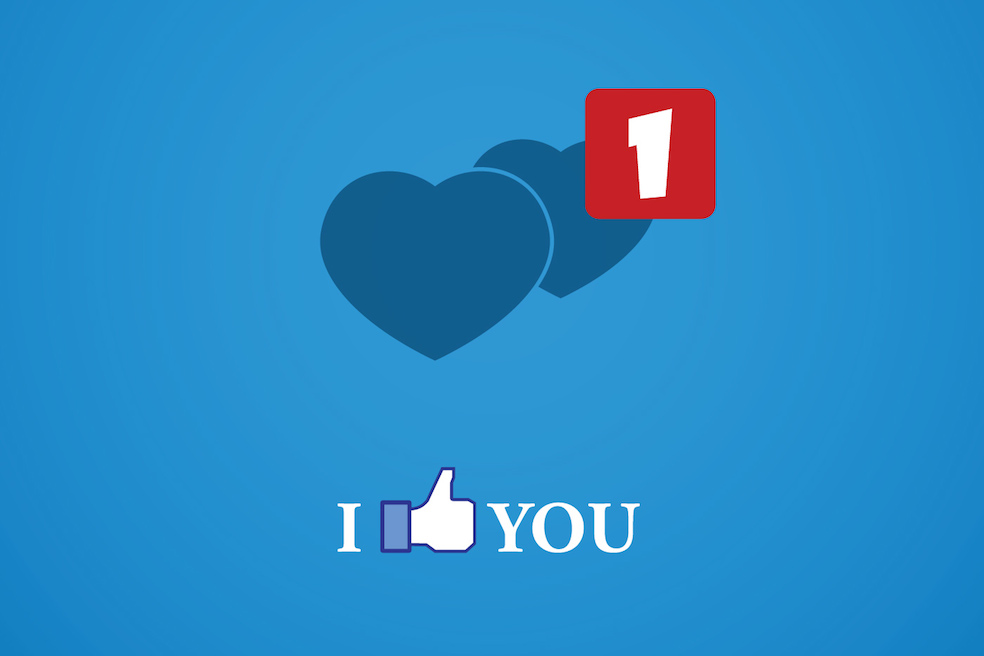 Recently we ran a Valentine’s Day marketing campaign for a good client at Stampede, which includes promoting their beauty products via websites as well as various social media channels.  The goal is to increase conversion rate and ultimately bring in as many sales as possible during the 11-day duration of the campaign. The campaign was designed around Valentine’s Day and the romance of giving – from the product selection, to the design treatment of the websites, as well as social media channels. It was a huge campaign to take on but more so, it was exciting!

For this campaign, the channels involved were:

Over the course of 11 days running the campaign ending on 20th February, we garnered close to increase of 42% of sales across these channels. We watched in real time how people engage with the brand on Facebook, browsing products on the website, adding items into their carts and subsequently completing their purchase. It was an absolute delight to receive every new order notification came rolling into our inboxes!

Be well-prepared ahead of time

Running a campaign this size is no easy task. Have a cut-off date of when to finalise the product offers, to do the pricing change in the backend of the e-commerce CMS (and when they should end as well), be clear of things that might be a showstopper, and so on so forth.

Which brings us to…

Have an extensive checklist for everything

And I mean, everything. Because, Murphy (the law).

But in all seriousness, proper preparation increases the chance of a successful social media campaign, or any work in general. So have a checklist in place for every task in the campaign and do spend some time going through them before getting them out of the door.

Get the word out as much as possible

While ads – whether they are from Facebook, Google Adwords or Twitter Ads – might be able to serve audience that we might have organically missed, 75% of campaign success is said to originate from constant promotion. Start by designing the campaign items – from website updates to email campaigns to social media headers – to make it easy for those interested to share through their various platforms these days. We normally use AddThis and we love it a lot, so if you have some other suggestions, feel free to let us know!

While it is good to rely on ads once in a while, it is actually a better practice to build content overtime before, during and after the campaign runs to drive more loyal traffic to our website and build their interest towards products. These content can range from blog posts, blogger reviews, tips and tricks and many more. Furthermore, content in websites are indexable by Google which is good for your search engine optimisation (SEO) ranking.

Websites that look great on mobile aren’t a luxury anymore—they’re a requirement. One of the most important findings in this campaign is that close to 40% of customers browse through the website online, and of course, a majority of them purchase and/or attempt to purchase online via their mobile devices. So if you are asking if this is about time you invest in having your website responsive, we say, YES!

It is easy to be carried away into thinking you always want to increase numbers, but data is nothing without emotions. Carve a really good copy, one that sounds like a handwritten letter you want to read from a good friend – while at the same time not losing out the essence of the campaign. Design a header that draws people to act towards our goals. Put yourself in the audience’s shoes – what do they want? How will this benefit them?

Rome wasn’t built in a day

With that being said, a lot of guidelines posted officially as well as on the Web serve just as that – guidelines. They may help us to automate most tasks and increase the chance of running a successful campaign. In my experience, successful campaigns are born through a collection of preparation, tight team collaboration as well as experiments.

There are no surefire ways to confirm that a campaign is going to be success all the way without this combination.

As always, with the campaign data in hand, be ready to justify and let client know what the actions can be taken to improve the numbers in the next campaign. Also, go the extra mile that even if the numbers are already good, still look for ways to improve 🙂

Have you ever ran a social media campaign before? Do you have any tips for a successful campaign? Do let us know in the comments!

The Users Don’t Know What They Want, or Do They?—Asking the Right Questions for UX

From Developer to Project Lead