The Joy Of Teaching

Shen Chong the Memebot of Stampede

I joined the Stampede Design family for more than six months now and I had my fair share of learning from the team’s developers namely Dov, Shaiful and Iwan who are equipped with skills from HTML, CSS, JavaScript, PHP, Joomla to WordPress. 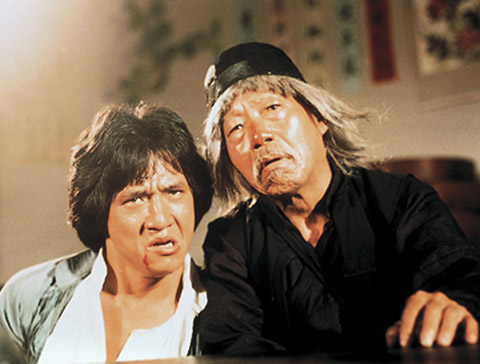 I have had Skype 1-on-1 Joomla training session which really helped to speed up the steep learning curve of the Joomla engine in just a matter of hours! The best is that I got to do hands on practise compared to if I were to learn from private courses. I even went to the company’s warm home-office in the Langkawi island for a bootcamp session! At Stampede we really embrace the culture of teaching.

Few weeks ago we added a new designer to the team. His name is Wan. He has no prior experience in HTML and CSS so I was assigned to teach him the basics of the markup language and the process of styling a site from design.

So Wan and I went to setup a meeting session to create a simple typography test site. It’s a simple three-columns layout. We started from scratch. By that I mean from writing the first <head> tag and explaining the markup language from there to introducing CSS elements like ‘background’, ‘padding’, font-family’, etc.

After two hours, we got it done and I had a really satisfying sensation considering that we got Wan from zero to building a three-columns layout site.

Here is a screenshot of our end result:

Sometimes you have to reach into someone else’s world to find out what’s missing in your own.
– Intouchables

Perpetually online, our very own front-end developer/Wordpress guy lurks in between Skype conversations posting one-liner replies in a form of Youtube videos and Internet meme images. Taciturn and cheeky, we would go berserk whenever his Skype goes offline. Read his blog and follow him on Twitter.